Which two teams have the most retired jersey numbers?

Who is the only player in history to have his number retired by two different teams?

Upset of the Week
- Marshall: Lions over Bears
- Kyle: Giants over Eagles
- Ian: Saints over Bills 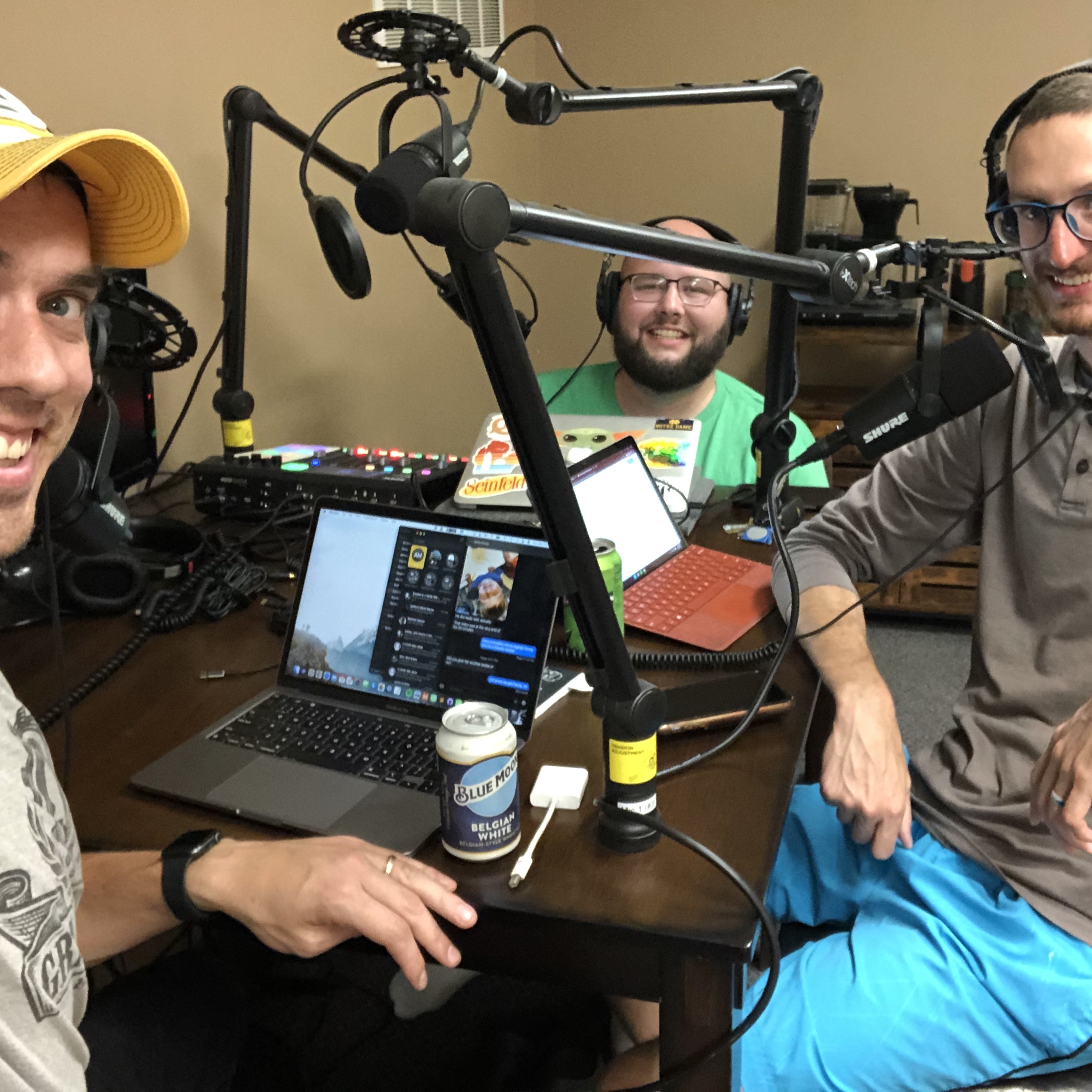